Chetan Bhagat - The Girl in Room No 105, Born to an Army officer and a government servant, Chetan Bhagat’s destiny to become a writer was far from foreseen. After completing his mechanical engineering from IIT Delhi, Chetan went on to obtain his MBA from the prestigious IIM Ahmedabad. But, it wasn’t until a decade of trying to fit into the corporate way of living when Chetan decided that he needed to dedicate his life to writing. Since then, Chetan has authored several best-selling novels, such as Five Point Someone, The Girl in Room 105 and 2 States, among others. Not only did Chetan’s works inspire some hit films, such as Kai Po Che, 2 States and 3 Idiots, but they also helped him get featured in Forbes India magazine as one of the top celebrities of India (2016). 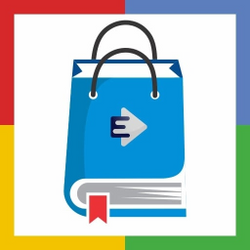