The Foundation of Electricity - 125 years of ELECTRICITY

This book illustrates the significant developments of electricity over a 125-year period. These advancements are built on the discoveries of many giants of electricity, their theories, and the resultant products.

The contributions to electricity have occurred by engineers around the world. The outcome of these developments is to make our lives more comfortable by reducing or eliminating drudgery, and for some, it has given them the opportunity to live better lives otherwise experienced only by the wealthy over the last one-hundred years.

This book also demonstrates that electricity has become an intrinsic part of most peoples’ lives. The United States Academy of Engineering reviewed the 20th century’s greatest engineering achievements. They listed the top 20 most significant achievements that shaped the century and changed the world.
They rated electrification at the number 1 position. This finding reinforces the importance that electricity has had on our lives. 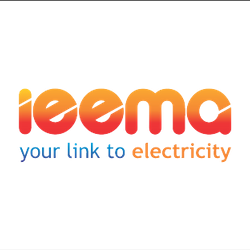