Shri Baglamukhi or Bagalamukhi devotion is known as ultimate power in modern era, She has atomic powers and indeed she is a enemy destroyer. Bagala or Baglamukhi is the eighth Mahavidya in the famous series of the 10 Mahavidyas. She is identified with the second night of courage and is the power or Shakti of cruelty. She is described as the Devi with three eyes, wearing yellow clothes and gems, moon as her diadem, wearing champaka blossoms, with left hand holding the tongue of an enemy and with the right hand spiking him, thus should you meditate on the paralyser of the three worlds. Seated on the right of Bagala is the Maharudra, with one face, who dissolves the universe. 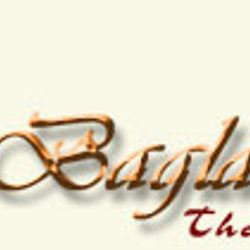