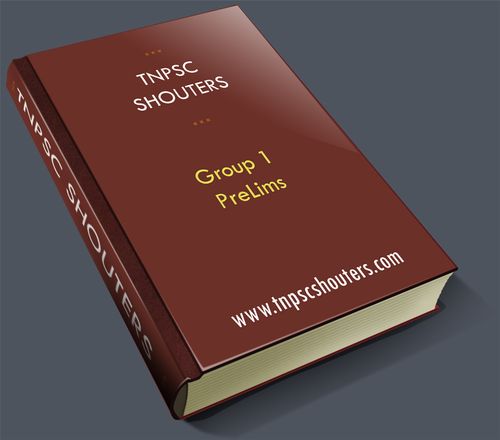 UNIT - I: MODERN HISTORY OF INDIA AND INDIAN CULTURE

Welfare Schemes for vulnerable sections of the population by the Central and State governments and their performance.

UNIT – I : INDIAN POLITY AND EMERGING POLITICAL TRENDS ACROSS THE WORLD AFFECTING INDIA

UNIT – II : ROLE AND IMPACT OF SCIENCE AND TECHNOLOGY IN THE DEVELOPMENT OF INDIA

UNIT - I : GEOGRAPHY OF INDIA WITH SPECIAL REFERENCE TO TAMILNADU 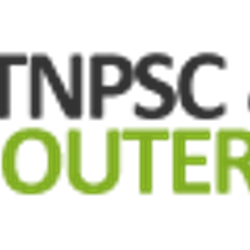