The classical Ayurvedic therapy is based on Tridosha Siddhanta (Tri = three, dosha = cardinal humour, siddhanta = theory). Each of these three humours, as with all other things found in the nature, are formed from the five universal elements known as panchamahabhutas (Panch = five, maha = main, bhuta = entity).
The equilibrium of these five elements in the body denotes health while their imbalance or disturbance denotes disease.
Panchabhautik chikitsa is a branch of Ayurveda which bases the analysis and treatment based upon this principle.
This kind of treatment was seen to have miraculous effects, even in defects considered mechanical - like spondylosis/ spondilytis. 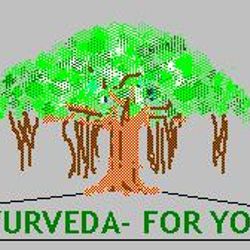