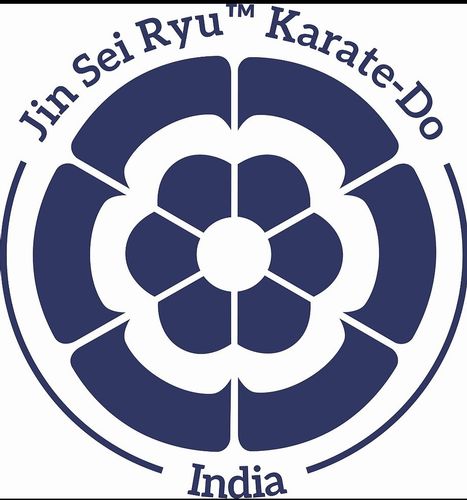 Jin Sei Ryu Karate-Do is a traditional Japanese style of karate. The Kanji (Japanese characters displayed) and the name mean "Profound Reflections for Growth Style" of Karate-Do. It was founded by Senior Master Ino Maquirang. The headquarters of Jin Sei Ryu Karate-Do is in Sydney, Australia.
As a superior form of physical exercise and self-defense, this style uses the study of Karate to enable students to become most kind and genuine individuals who make valuable contributions to society.

Kyoshi (Senior Teacher) Shaurya Shandilya has 35 years’ of experience in Martial arts. An Airline Pilot by profession, he started his training in Martial arts as a child first in Kodokan Judo. He then trained in two other styles of Karate before coming under the discipleship of Kancho Ino Maquirang at Jin Sei Ryu Karate. He also learns Jiu Jitsu and Aikido to make his pursuit of Karate more meaningful and make his karate program more wholesome and potent. He has trained under various Masters in USA, South Africa, Israel, Singapore and United Kingdom. He has represented India and participated in International tournaments and won many accolades. He has done many courses in self defense and has been teaching children, adults, military personnel and also children and adults with special needs.
Kyoshi Shaurya’s mission is to inculcate knowledge and skill into people seeking self realisation and development through the study of traditional Karate. 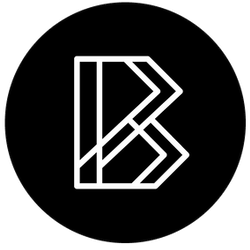