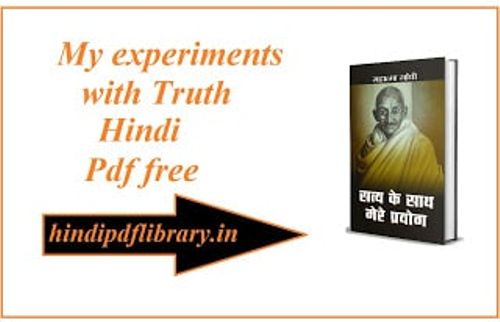 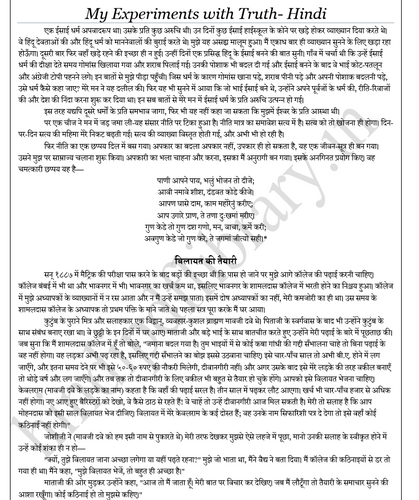 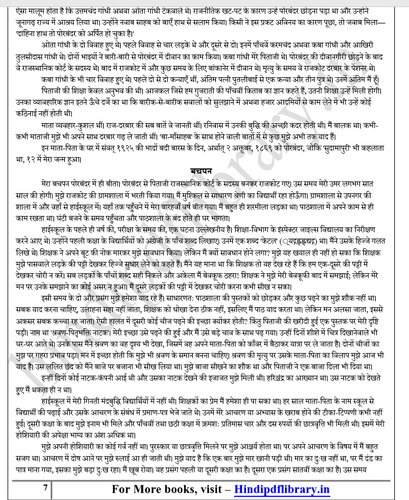 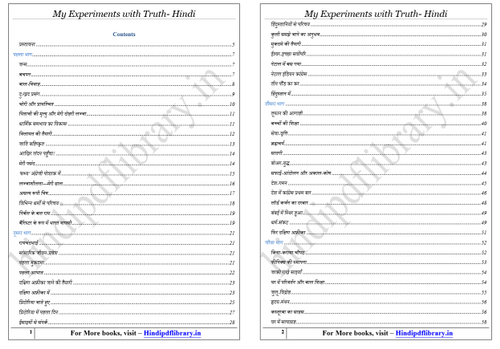 My Experiments with truth - Hindi Pdf

You will receive this book via email after making the payment. YOU CAN GET THE DISCOUNT CODE FROM [https://www.hindipdflibrary.in/]

This remarkable autobiography of the 'father of the nation' M.K Gandhi fondly referred to as Mahatma Gandhi is a telling portrayal of the mahatma's unusual journey of life. Marked by real and instantly identifiable trysts with reality, The book brings the reader closer to Gandhi's evolution from the loss of a childhood emanating from arranged marriage all the way to his self-realization and active determination to be the author of his own story. An autobiography: the story of My experiments with truth by Mohandas K. Gandhi traces his life from his birth in R until the end of 1920 by when his policy of non-cooperation with the government is passed by the all-india Congress Committee. The story begins with Gandhi's childhood in the R and Rajkot where he is educated in the local schools until he finishes high school and gets married at the age of 13 to A woman named kasturbai, who we later learn about as a pillar of support right till the end. From there on till his work in South Africa, where he is forced to return to India due to the outbreak of WW1 Gandhi's book accurately reveals his General goal and intent of life - his steadfast search for truth. 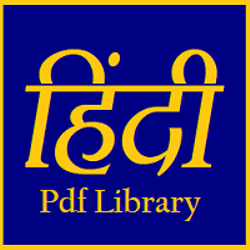