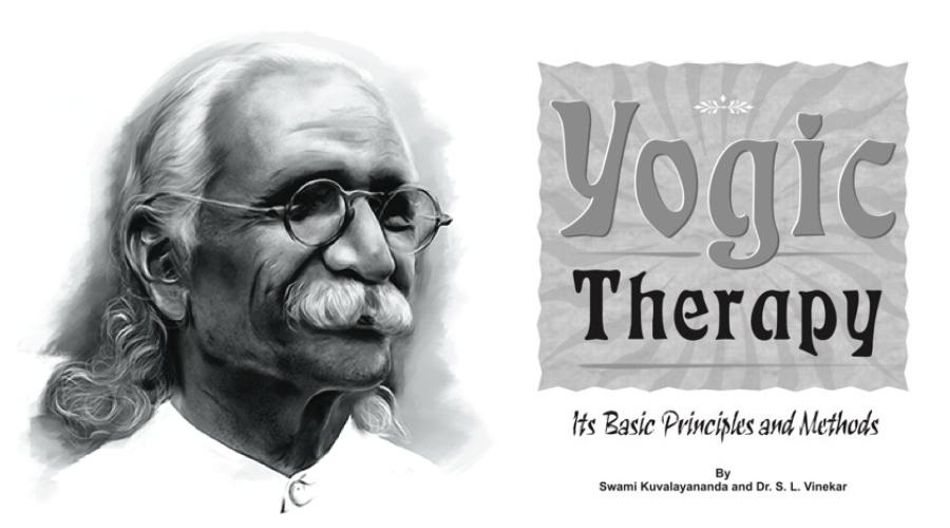 This book was specially written at the wishes of the Ministry of health, Government of India to give the public in general and Medical men in particular, an idea of the basic principles of Yogic Therapy and its methods.
Yogic therapy is gaining more and more popularity every day. The country is full of small and big institutions and persons who claim to cure diseases by 'Yogic' methods and most of these seem to carry on very well! Not all of them may be able to prove their bona fides in the field. But this is quite natural so long as there is no official standardization which, for a young therapy like the 'Yogic', will necessarily take long to attain. Mere numerical strength of its practitioners may not prove the efficacy of a system, but it does go a long way to show that, to attain such a popularity, it must have some value of its own. It should be noted that many medical practitioners who were initially inclined to look upon this therapy with scepticism and suspicion have come to recognise its merits after gaining experience. Specialists in psychosomatic medicine and psychiatry especially, both in this country and abroad, have come to show a good deal of interest in this therapy, as it is felt by them that Yoga helps to eliminate the psycho-physical tensions which they find lingering on in their patients even after recovery from mental and nervous disorders. Many members of the medical profession have by now come to value the contribution that Yoga can offer in the field of physiotherapy and rehabilitation of patients suffering from chronic disorders. It would, therefore, be rash to treat this therapy lightly or to denounce it as unscientific.
Neither is it enough for us to dote upon the methods just because they were handed down to us by our forefathers, or that they belong to a class of 'holy men' who must have only the good of the people at heart. Mere good wishes on the part of its protagonists or our national or racial sentiments for the therapy should not lead us to have blind faith in it. It should be our duty to verify its results and to explore the exact psycho-physiological mechanism of the channels through which these results are obtained. Fotunately, the rapid and great advance that modern science is making in all fields helps one to get a better insight into these processes.

The authors' bias towards Yoga may have reflected itself in their writings. But it has been their endeavour all the time to keep an objective outlook. the major portion of the text deals mostly with fundamental concepts on established facts in biological sciences and, as such, may not require extensive documentation. Whenever a theory of a particular school or author or some controversial matter has been presented, it has been documented by references either to names of authors or the exact passages. Occasionally, the authors have dared to introduce new interpretation based on their own personal study and experience.
Although both the authors have participated in the revision and checking of the whole text, wherever a theoretical position or bias of one author was strong, the other tended to defer to the views of the author responsible for the original draft. The text was prepared mostly by the junior author under the direct guidance and supervision of the senior one.
The aim of the booklet, as said above, is to explain to the lay public, as well as medical men, the principles on which the various procedures of Yogic Therapy are based (principles, so ar as they can be gauged in the light of modern science), the special field of application of the therapy, and, last but not the least, its limitations and contra-indications. In short, its purpose is to present a comprehensive picture of the scientific aspect and rationale of Yogic Therapy in the layman's language, as far as possible. But in a text like this, one cannot avoid using technical terms. To help understand the same, a glossary has been added at the end of this book.
We wish to thank the Union Health and Family Welfare Ministry, especially Shri D. P. Karmarkar. Minister of Health & Family Welfare, Government of India, for granting us the proud privilege to present this interesting topic to the public. Our thanks are also due to the staff of the Kaivalyadhama S.M.Y.M. Samiti for their helpful and constructive criticism and also in preparing diagrams, graphs and sketches that are presented in this book.