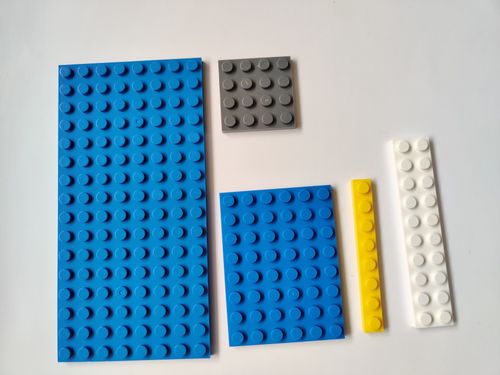 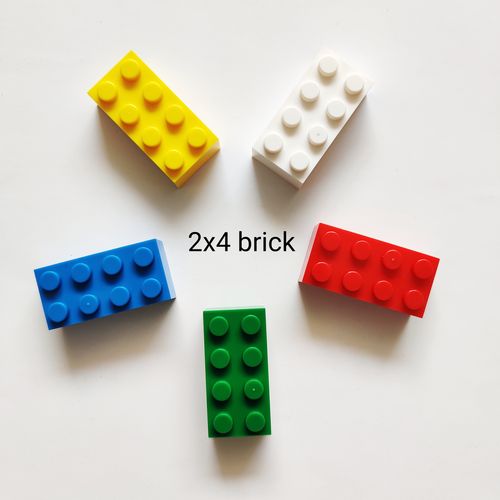 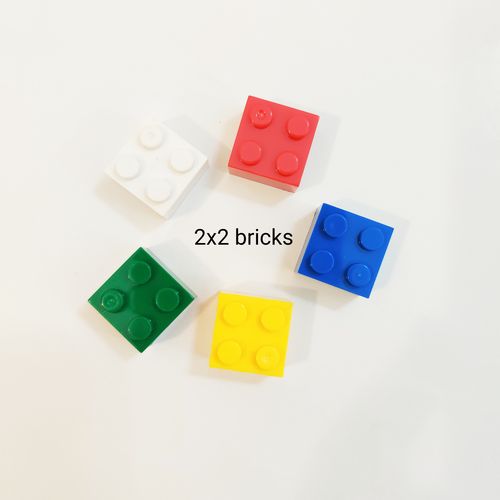 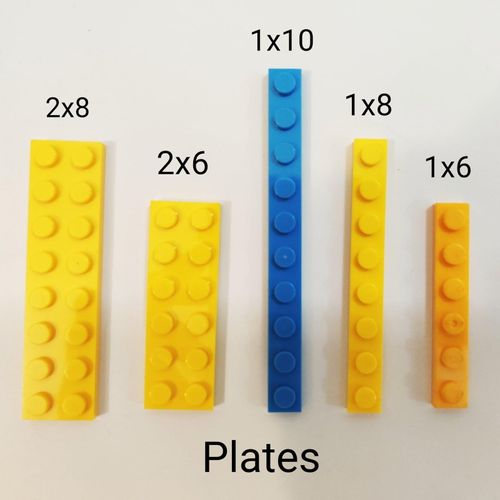 HOW TO ORDER?
Step1. Select the products you want and add to cart one at a time.
Step 2. Go to "View Cart" to edit the quantities of each item.
Step 3. Enter your details
Step 4, Make payment to complete the order

You will receive an email receipt confirming your purchase.

Shipping across India from Bangalore. Delivery within 2-5 days depending on pincode.