The lack of predictability and vague definitions in the Bill was a key challenge for most panelists. The need to delineate the responsibilities of data fiduciaries and data processors was voiced multiple times. Both cloud service providers and telcos voiced their concerns about the inclusion of inferred data in the definition of personal data. Given the global nature of internet architecture, adequacy emerged as a key concern.

This session was hosted with support from Microsoft and Google. 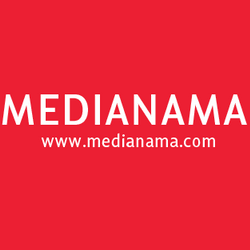