The Man with Five Heads

The Man with Five Heads is a fiction novel by Abhishek Leela Pandey, an Indian author.

The book is an anthropological realistic take on the ancient texts of Hinduism, with the concept of Trinity, being the central theme.

Let me tell you about a world in which I lived. The world which witnessed the greatest of warriors, fiercest of lovers, purest of emotions and brightest of ambitions. Let me tell you about a world where glaciers were serene, moonlight was tranquil, sun was mightier and wind was soothing. A world where co-operation was valued more than competition, loyalty ranked above variety, honesty ranked above prosperity, duties ranked above rights.

Let me tell you about an incident when humanity was forsaken and this near-perfect world was shaken.

I lived in the time of Brahma. 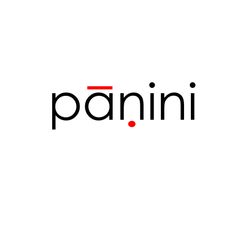