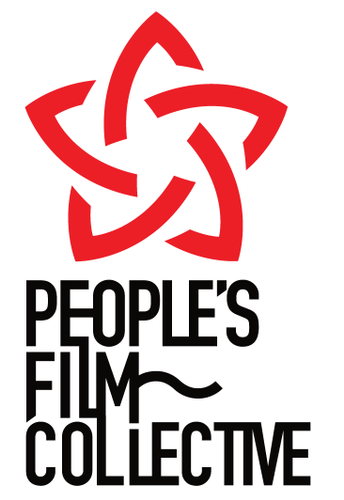 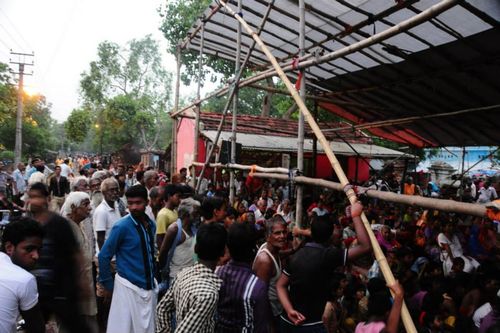 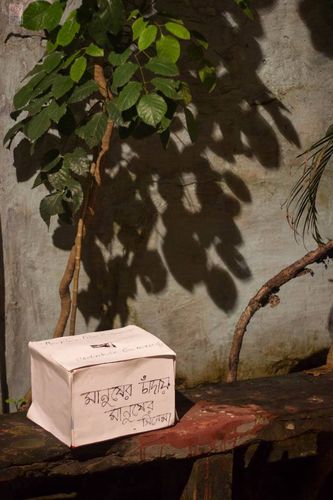 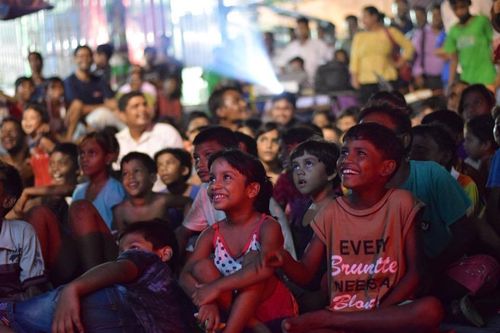 People's Film Collective (PFC) is a volunteer-led anti-fascist, anti-capitalist cinema collective based in Bengal. We believe in the power of cinema as a consciousness-stirring medium, a weapon of pedagogy as well as alternative media for people.

Since its inception in 2013, PFC has been running solely on the monetary contributions made by its members, audiences, friends and well-wishers. Saying NO to all kinds of corporate, government and NGO sponsorships/funding, we are able to stay independent and autonomous, and uphold the politics and legacy of people's culture with people's support.

We need money to organise!

We need your support! We appeal to all of you to collectively own this initiative by contributing generously. To organise continuous and rigorous work including our monthly documentary screenings, Little Cinema film screenings (for children and young adults), Travelling Cinema screenings, and the annual, much-awaited Kolkata People's Film Festival, and last but not the least, to buy and maintain screening/filming equipment, we need generous support from you!

That is the only way we can continue, sustain and expand this work.

Thank you for supporting us. 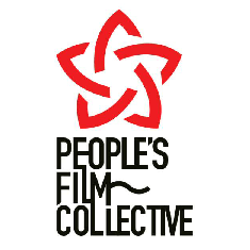