Monthly Online International Film Festival also know as MOIFF is an International online film festival designed for filmmakers to promote their work through an online platform.

Each month our judges, watch, review and rate the submitted films. The Best Films in each category announced as the winner of the month and get E-certificate.

Yearly once MOIFF will select one Best Film of the Year and will be awarded cash price.
( Cash Price subject to Festival Organizer)

We at MOIFF bringing out the Best Short, Documentary, Music video and web series from around the globe and to promote and present it all on one single platform which is our website. 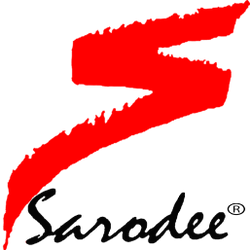