Presenting a unique blend of music and image. A 40 page graphic storybook, with 9 stories each inspired by the songs on Swarathma's album Raah e Fakira. Accompanied by lyrics and album credits.

In an age when albums aren't released physically, here's album artwork that stands alone. The band has collaborated with Ghost Animation, a Kolkata based collective of artists and illustrators who interpreted the songs in stories. The idea is to interpret the songs as stories told through the graphic novel format. 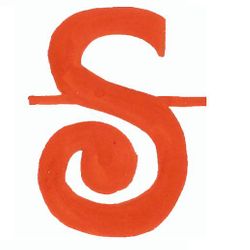