I thought of breaking into the production scene with 'Yaad Hai'. Been experimenting and producing stuff for a very long time and 'Yaad Hai' is a consequence of being relentless and wanting to do it on your own.

Somehow it is very hard to translate how you want to sound to a producer and arrival at creative differences is a given, so here we are.

'Yaad Hai' is a post-breakup song where you spend most of the time reminding your other half of how things were - a fragile, deprived effort of arousing something in her/him, but you know it is all in vain.

Somewhere deep inside, it is hard letting go and you just want to preserve a piece of who you were and how it felt. And to a certain extent, it is alright. As humans we tend to take ourselves to seriously, try to live by a lot of rules, sometimes all you need to do is just feel what you are going through.

'Yaad Hai' is my attempt at trying to encapsulate who I was back in 2016. 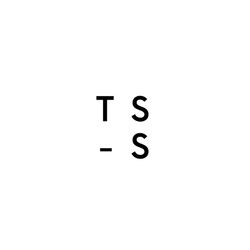