In case of business, merely 20 percent of the customers help in generating 80 percent of the revenue. This principle is developed and presented in a systematic way by Richard Koch. He not only explains the intricacies of the principle but also goes a step ahead by explaining the reasons that make this principle work.

It is a secret used by highly successful people, which is made known to the common man through this book. RHUS published the reprint edition of The 80/20 Principle: The Secret to Achieving More with Less; Reprint edition in 1999. This book is available in paperback. 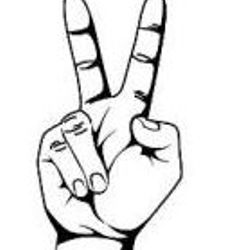