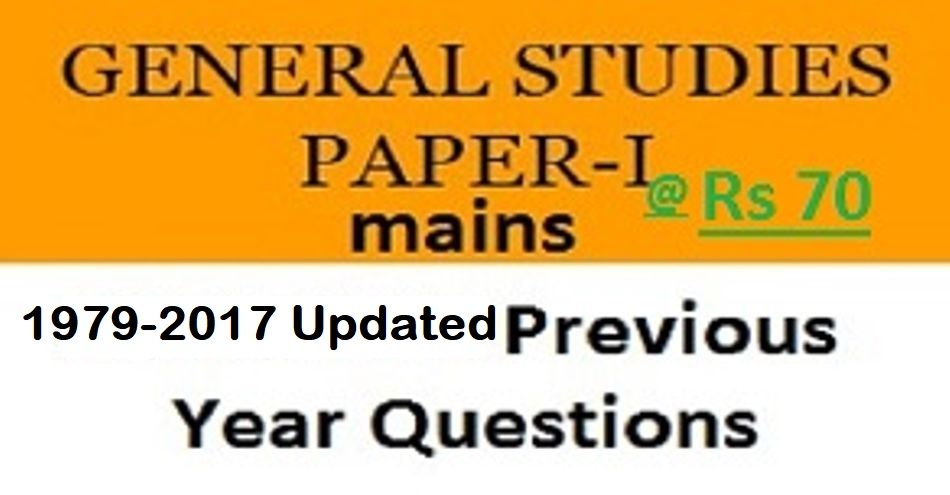 UPSC Repeats Questions From Previous Year , Below are a few examples

1.How different would have been the achievement of Indian independence without Mahatma Gandhi? Discuss.2015
2. Mahatma Gandhi and Dr. B.R. Ambedkar, despite having divergent approaches and strategies, had a common goal of amelioration of the downtrodden. Elucidate. 2015
Related Questions asked in Previous year General Studies paper
Q . Explain briefly the main contributions of Mahatma Gandhi, Rabindranath Tagore and Jawaharlal Nehru to the making of modern India (About 250 words). 30 (1979)
Q . Mahatma Gandhi wrote in 1928 to Pandit Jawaharlal Nehru: “the differences between you and me appear to be so vast and radical that there seems to be no meeting ground between us.” State briefly the difference in approach of Gandhiji and Pandit Nehru to the following two issues and indicate the impact of their views on our Constitution and Government policy” (1980)
Q What was the role of Mahatma Gandhi in the eradication of untouchability and to what extent did he influence the constitution and Government policy in this regard? What further steps should be taken to wipe out untouchability (Not more than 200 words)? 25 (1981)
Q Point out clearly the contribution of Mahatma Gandhi and Rabindranath Tagore in the social and cultural life of India (150 words)25
(15 more questions on Mahatma Gandhi.)
2. It would have been difficult for the Constituent Assembly to complete its historic task of drafting the Constitution for Independent India in just three years but for the experience gained with the Government of India Act, 1935. Discuss. (2015)
Realated question asked in Previous Years
Q . What were the main feature of the Act of 1935? What was Jawaharlal Nehru's reaction to the Act?
Why did he contest the elections of 1937 and with what effect? (1990)
Q . How did the Government of India Act, 1935 mark a point of no return in the history of constitutional development in India? (2006)

3.Women issues
Q . Defying the barriers of age, gender and religion, the Indian women became the torch- bearer during the struggle for freedom in India. Discuss (200 words)(2013)

Q . Evaluate the influence of the three important women’s organizations of the early twentieth century in India on the Country’s society and politics. To what extent do you think were the social objectives of these organizations constrained by their political objectives?(2011)
Q . How did the movement for the liberation of women receive a great stimulus from the rise and growth of the nationalist movement in India?(2001)
Q. Trace the progress of the women's education from the early days of the British rule to the year 1947.(1990)
Q . Give an account of the legislative measures passed during 1856 − 1956 for the uplift of women (About 150 words)? (1988)
Q. What efforts have been made for the upliftment of women in Nineteenth Century till the present day (1985)
4.British Economic policies
Q . Examine critically the various facets of economic policies of the British in India from
mid-eighteenth century till independence. 10 (2014)
Q. The economic policies followed by the British led to the transformation of India’s economy into a colonial economy. They disrupted the traditional structure of Indian economy. Explain how this happened with special reference to agriculture, rural employment and development of our industries.(1981)
Q. What do you understand about Drain of wealth during British rule? Examine its effects on Indian economy. (1997)

This is Just A partial Research , we have not compared each and every question with previous year Questions , you can very well understand the trend UPSC Follows in GS Paper 1 mains. 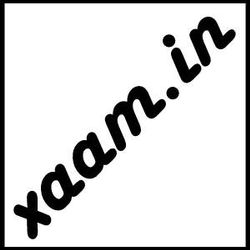