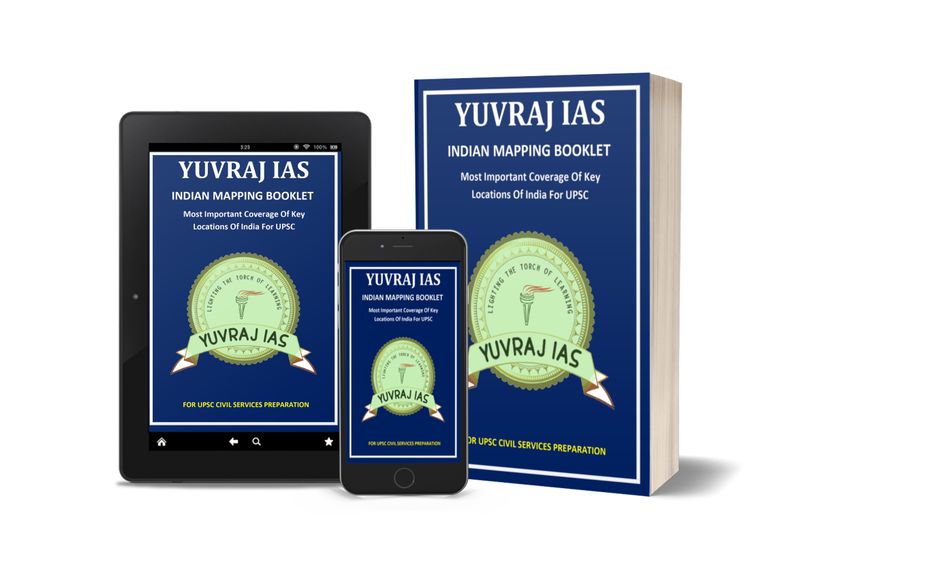 MAPPING BOOKLET FOR UPSC EXAM PREPARATION (E-BOOK)
Q.Why To Buy This Booklet?
Ans: Maps form a very crucial part of UPSC preparation. They have multiple uses. Questions are directly asked in Prelims, and they help supplement answers in Mains and they also help in learning a lot very quickly and being able to relate with various current affairs topics very easily.

Maps need to be prepared extensively and a lot of effort goes into it, but which is definitely very rewarding in the end. After deep analysis of previous year papers we have included all the important places in this booklet. You will get all the important map locations from a single source. 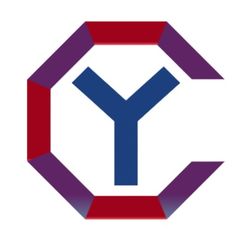